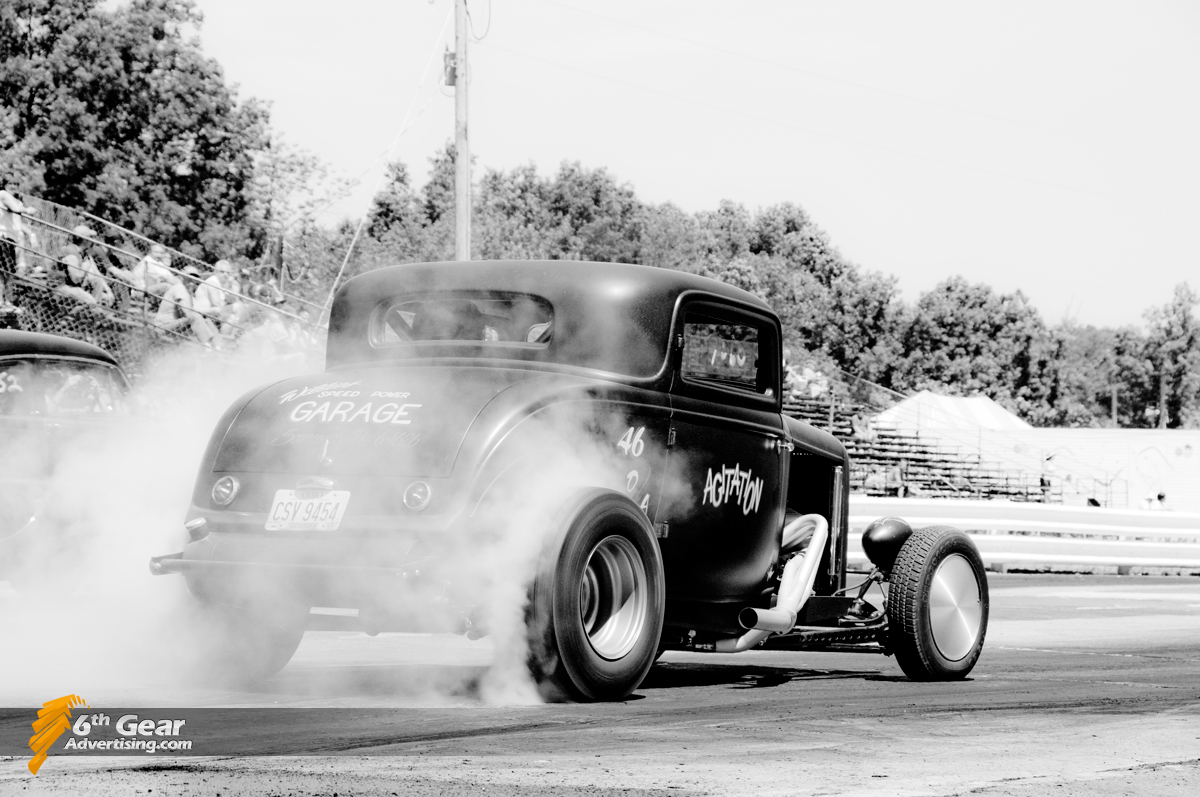 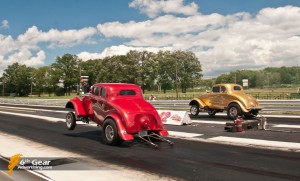 Pair of Gassers drag racing at Rock and Race

With the giant Summit Motorsports Park an hour away in Norwalk, there’s something special about driving down corn surrounded country roads to the smaller Dragway 42.

Built in the 1960’s, Dragway 42 originally had 4 lanes. As times went on and cars got faster, D42 didn’t have the space to lengthen the track, so larger venues went to Norwalk (now Summit Motorsports Park) which continues to grow.

That’s what I like about Dragway 42- it hasn’t gotten bigger.

It feels like you went back in time. When you passed through D42’s long gravel entryway and small wooden ticket booth to pay $10 on a friday night, you’re entering an era in which you’re free to do as you please. You can sit in the small wooden bleacher section with your cooler or you can wander right up to the edge of the track and inhale the burnt rubber from the tires being destroyed less than 10 feet in front of you. The environment was relaxing and exciting at the same time. As I wandered freely throughout the property without any sort of credentials, taking pictures for Rock and Race, I never had anyone ask who I was or where I was going. I often wondered how they could get by in today’s world while being so lax, low budget and continue to operate a successful track, while other smaller tracks in northeast ohio have closed- all while having Norwalk an hour to the northwest. It has worked all these years and it’s the perfect place to host an event such as Rock and Race. 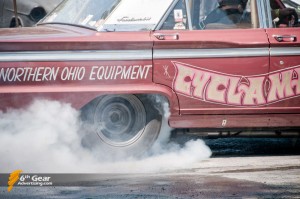 Times are a changin’

At this time, Dragway 42 is under new ownership and is being completely rebuilt from the ground up. The $10 million overhaul will bring the track to a level worthy of hosting the IHRA World Nationals. Taking on such a massive project combined with Ohio weather, has led to delays, causing some events to be postponed or cancelled.

With D42 hosting IHRA and Summit hosting NHRA, the two giants should be able to co-exist. There will always be a place in our memories for the old D42.  Regardless, the next Rock and Race will be the biggest one to date!

All of the 200+ pics from Rock and Race can be seen on our Facebook page. 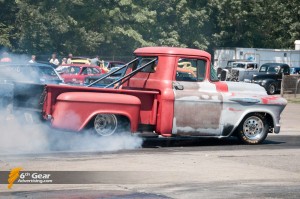 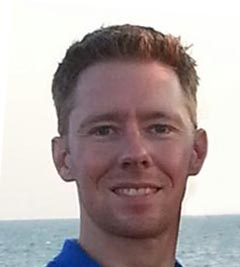 designer, photographer, illustrator and fan of anything with wheels